Discover more about us

P&A is the story of a merger between the firms En Presence et Accomplitude, Anne-Sophie Pastel-Dubanton’s and Véronique Cheynet-Cluzel’s, both certified coaches, Mindfulness Teachers and Relational Intelligence specialists.

The firm was founded and is managed by:
Véronique Cheynet-Cluzel, President
Anne-Sophie Dubanton, General Manager 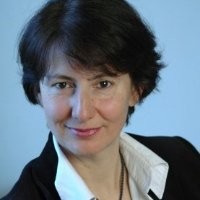 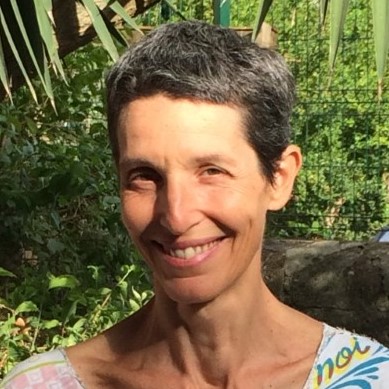 Depending on the missions and their size, Presence & Accomplitude constitutes an international and adjustable team. We brought in coaches for different missions and in particular natives of the cultural areas concerned when there was a strong cultural component which was not the initial specialty of the trainers. 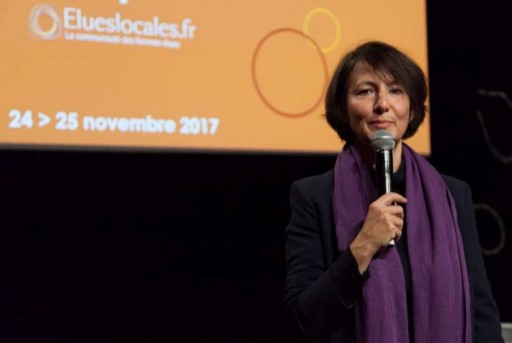 The two foundresses were in direct contact with and have been trained by:

With which they were trained in coaching – Transformance training, which has been followed by over 2000 coaches for 30 years.

Founder (Jon Kabat-Zinn) and experts of the Center for Mindfulness (CFM) of the Stress Management Clinic – University of Massachusetts Medical School, especially to become Qualified Teachers of Mindfulness.

At the origin of NVC – Conscious communication according to Marshall Rosenberg’s process called NonViolent Communication – They were also trained with Catherine Tihon and directly with Marshall for Veronique.

Founder of the SIY – Search Inside Yourself program. Mindfulness, coaching and Emotional intelligence in business. The founders followed the  SIY two-day program several times, launched it in France and Anne-Sophie is SIY certified.

Theory U – including the MOOC. A managerial theory taught at MIT which integrates, for the construction of the vision, the feelings, gives room to the emerging future, to the points of crystallization to take action and which is used by the whole Scottish government, the German healthcare system, companies in different parts of the world etc. 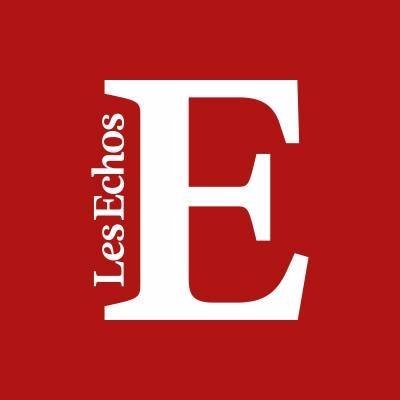 In 2014, Anne-Sophie and Véronique organized for the first time, Meng’s visit to France, for an event at Palais Brongniart for 600 people from the business world. As far as France is concerned, we can speak of this date as a tipping point regarding the introduction of Mindfulness into business. There was widespread media coverage of this event. An entire page in les Echos and many other press media, Le Point, Express, Elle…

Professional experience at Sanofi China in the early 1980s and 15 years in a General purchasing department in industry, a department she contribute to create with a GM

Véronique Cheynet-Cluzel created  Accomplitude® in 2004, a coaching and managerial support firm for executives and managers which will merge in 2019 with Anne-Sophie Dubanton’s to become Presence & Accomplitude®. She takes part in various coaching missions in France and Asia : relational intelligence and stress management, specific leadership issues, cross-cultural work related issues (mainly Chinese – Coach’Chine®) whether they concern the company or expatriation, the group or the individual. 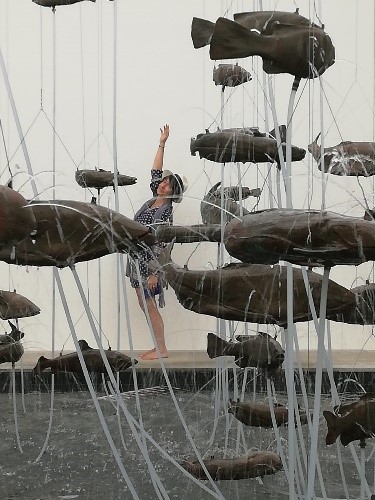 Veronique has more than 30 years of experience in negotiation and mediation strategy, resulting mainly from her experience of the Harvard Negotiation Project, from her experience with the cultural world and from sponsorship research work with large French groups for the Association Ricci du Grand Dictionnaire de la langue chinoise of which she is VP; She participated in the creation of a General Purchasing Department in the pharmaceutical industry where, in addition to negotiating group contracts, she held positions for fifteen years by federating the positions of purchasing directors and site suppliers of the BU and research centers. Her experience of China – time spent  in a company in China since the 1980s, at the University of Shanghai as well as the reading of classical Chinese texts enable her to enrich her understanding of the human relationship.

Veronique has participated in several international bodies for women, was Representative for France for the UN summit in Geneva in October 2002 of the GPIW -Global Peace Initiative for Women Leaders – New York -, attended the Women’s Forum – Shanghai 2008 and organized the visit of an inter-spiritual delegation for COP 21 for the GPIW. Her long course of East / West study and accompaniment shed light on the place of the feminine and the masculine and beyond, on the optimization of the use of emotional intelligence with regard to the cognitive capacities of individuals. She supports women and men in their professional development.

Véronique has a scientific background supplemented by studies at the University of Oriental Languages. She has been certified Coach & Team Building since 2004 by Transformance (Vincent Lenhardt). She approached several specific tools including Transactional Analysis and deepened the Conscious Communication known as NVC / NonViolent Communication according to the Marshall Rosenberg process, as well as Mindfulness meditation, MBSR – Mindfulness Based Stress Reduction, tools which enable her to be as close as possible to the understanding of each person’s needs. Veronique is a qualified meditation teacher that she has been practicing since the early 80s. She leads a meditation group in the spirit of Zen and teaches Leadership, Coaching and Emotional Intelligence in HR Masters 2 at IGS – Institute of Social Management and at the University of Aix-Marseille.

Veronique adheres to the coaching code of ethics as described by the ICF – International Coach Federation – and is supervised. 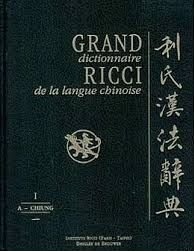 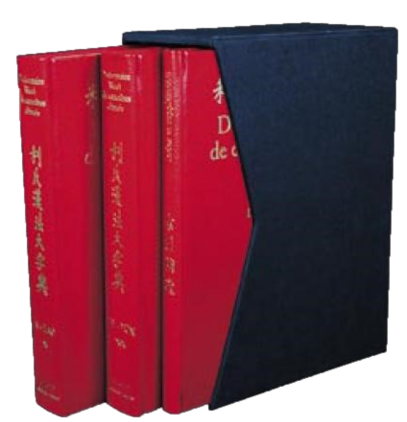 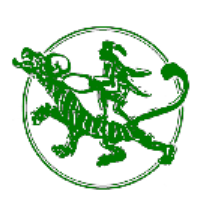 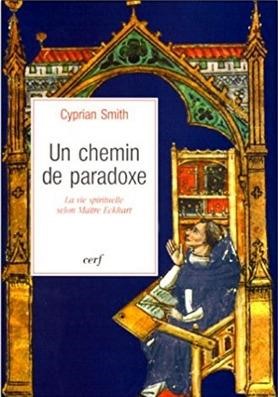 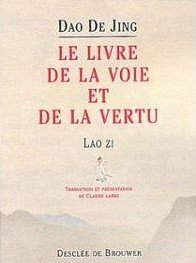 2014 – Today: personal development coach and events organizer around the powers of the mind and emotional intelligence

Anne-Sophie Pastel-Dubanton, created En Presence  in 2014, a firm for individuals and groups in Coaching, Emotional Intelligence, Mindfulness, in particular around the SIY – Search Inside Yourself program of which she is certified. In 2019, she merged her practice with that of Véronique Cheynet-Cluzel to create Presence & Accomplitude®.

Particularly active in Portugal, she organizes programs focused on mindfulness and socio-emotional learning and is committed to seeing a positive change in education. In her work, she incorporates mindfulness, positive psychology, emotional intelligence, self-compassion and collective intelligence.

In 1999, Anne-Sophie created aufeminin.com, the first and famous digital media dedicated to women after having worked for a few years in a large industry group. Website created by Anne-Sophie who could not find the information she needed as a young mother. The company has become the leader in information dedicated initially to these young mothers and then more broadly to French and then European women. The site was so successful that it was floated on the stock market in 2000 and in 2007 won the gold medal from Enterprise magazine, which publishes the Top 100 best-performing companies.

Anne-Sophie graduated from Ecole Polytechnique and the Ecole des Ponts et Chaussees. She has been certified Coach & Team Building since 2012 by Transformance (Vincent Lenhardt). She approached several specific tools including Transactional Analysis and deepened Conscious Communication known as CNV / NonViolent Communication according to the Marshall Rosenberg process as well as Mindfulness Based Stress Reduction and MBCT – Mindfulness Based Cognitive Therapy meditation, tools which enable her to be as close as possible to understanding everyone’s needs. Anne-Sophie is a qualified meditation teacher.

A common thread that is becoming our path….

To understand the reason for our services, we would like to show you the progression of our experiences.