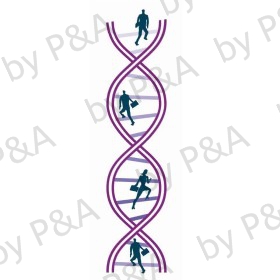 Enormous needs arise while few or non-core demands emerge and are formulated.

Generally speaking, the organization of society and in particular the company at the beginning of the 21st century, in a context of powerful changes (according to   philosopher Michel Serres, they were said to be as important as during the Neolithic revolution), are looking for governance benchmarks.

Coaching allows to identify the deepest needs, to become aware of them and proposes to set up methodologies for a greater satisfaction and a real development of the person.

It is a question of preparing the conditions for greater transparency to the being of capacity and to make the leader author (“who has authority over”).

Not so much why coaching but coaching for what?

“Your future awaits you”, let us help you to shape it

Each case study is contextualized and dealt with as unique; however, a general framework of procedure emerges:

Identify, name and map the needs with the coachee.

Fair requests, / restrictive or demanding if necessary, but understood, validated and acceptable.

Work in sessions, often to use appropriate communication skills and achieving goals.

Words that resonate in the process:

A hell of a job, but a mighty challenge. 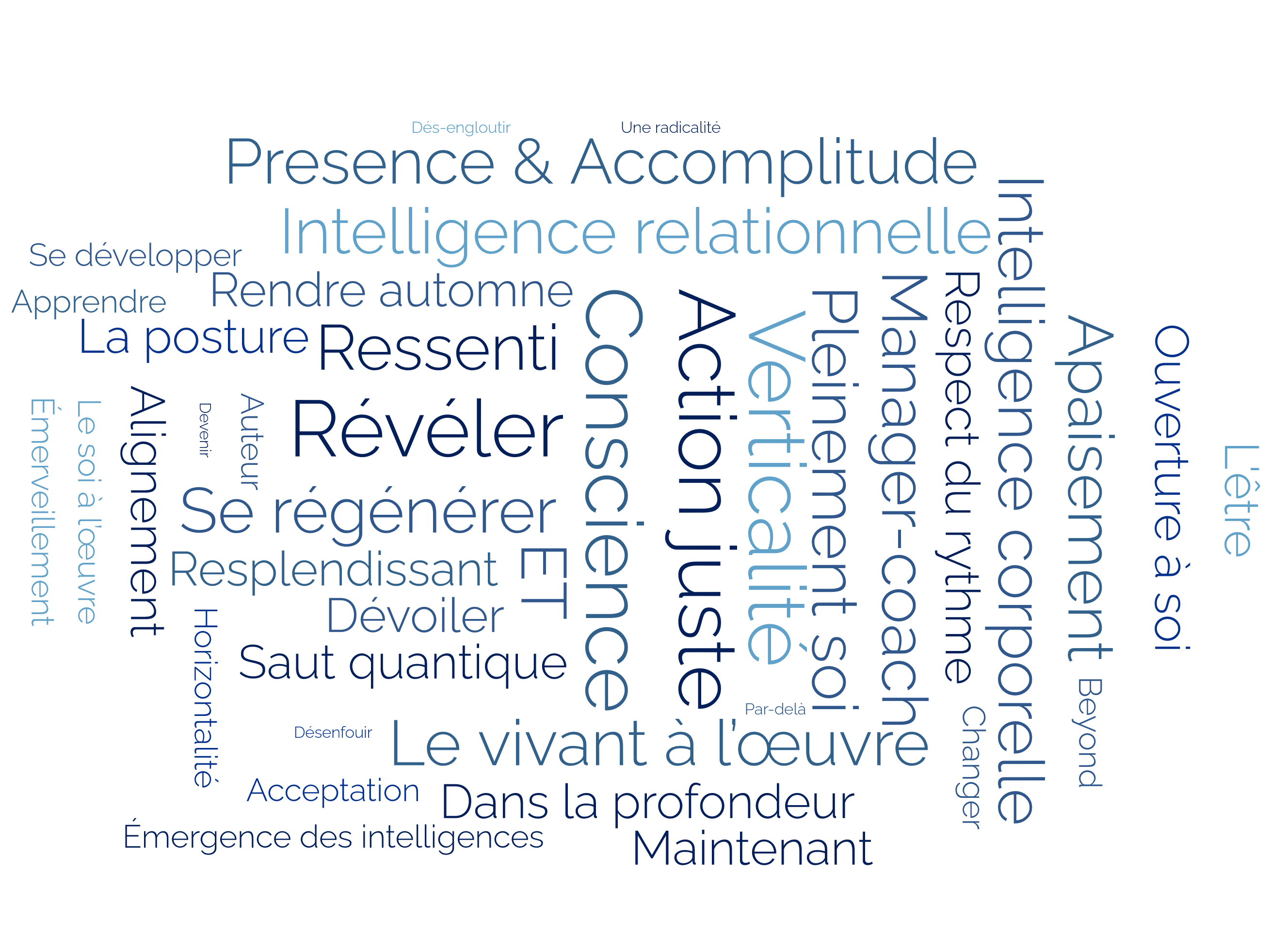